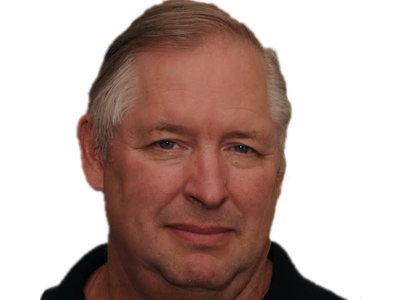 For over 25 years, Jim and his company worked all over the USA on large commercial losses and disasters in 43 states and Puerto Rico,

Specializing in Fire, Water, Flood, Mold, Bio-Hazard Contamination. Jim personally handled losses on over 250 Shopping malls and large box-marts as well as factories and large buildings. Using a lifetime of large loss experience, Jim works with restoration company owners and managers to show them marketing and sales approaches to securing larger commercial losses in their area and then how to get paid for their work without playing “Let’s Make a Deal” 90 days later.

Now, Jim is now a Commercial Disaster Restoration Consultant and expert witness for restoration companies, risk managers and insurance companies. Jim also is Weapons of Mass Destruction Disaster Site Worker Trainer for the University of South Florida’s OTI. Jim’s research into infrared thermography reached NASA and Jim was told to “stop thinking terrestrially and start thinking extraterrestrial”. Jim has now been on 10 NASA scientific expeditions around the world and as worked as a Dive Team photographer for the Canadian Space Agency (CSA) and NASA at the Pavilion Lake Research Project in British Columbia. NASA is using his research to locate water sources on Mars such as caves and lava tubes. Google “Jim Thompson NASA” to see some his research and expeditions.